A guardianship is a court order for one individual to make medical, mental health, housing and any other decisions needed for a person who is not able to make these decisions on his/her own.  There are high legal standards involved in making someone a guardian, because a person’s decision making ability to say what medical and/or mental health treatment, and/or housing situation they want are held dear by our legal system.  Just think if someone thought you were not capable of making your own decisions, we would not want the court to easily agree you are not capable.  Instead the court has a process where an investigation takes place.  The court names an attorney to represent the individual for whom a guardian is proposed.  Plus the court names a person to investigate the situation and make a report to the court.

If the respondent wants a guardian to make decisions on his/her behalf, and the visitor’s report supports the need for a guardian, then the judge may agree and appoint a guardian.

Once the judge has listened to the witnesses, and the petitioner and the respondent have asked the witnesses any questions they might have, then the judge will make a decision on the guardianship.

The judge could approve the full guardianship, where medical and mental health, and housing decisions are made for the respondent or something less.  The judge could decide just a conservatorship is needed.  A conservator would make financial decisions on behalf of the ward. 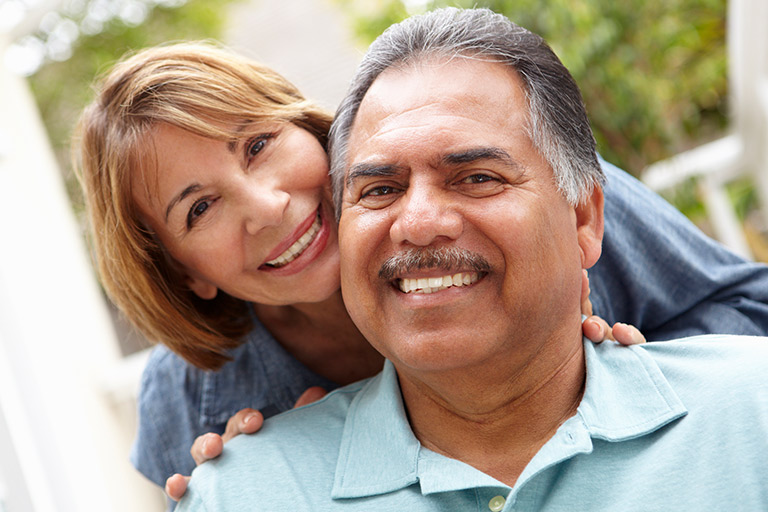 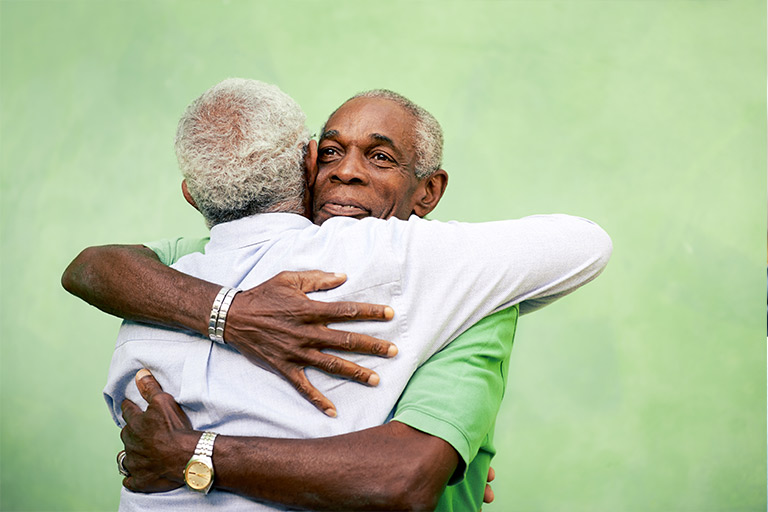 Like regular appointments with doctors, your estate plan needs to be visited regularly, to make sure all is in order. Annual updates about significant life events are a must. Keeping you plan current is much easier than having to do a comprehensive overhaul. Sign up for our newsletter to get information about life events and decisions that can shape your life.

Law Office of Constance A. Aschenbrenner