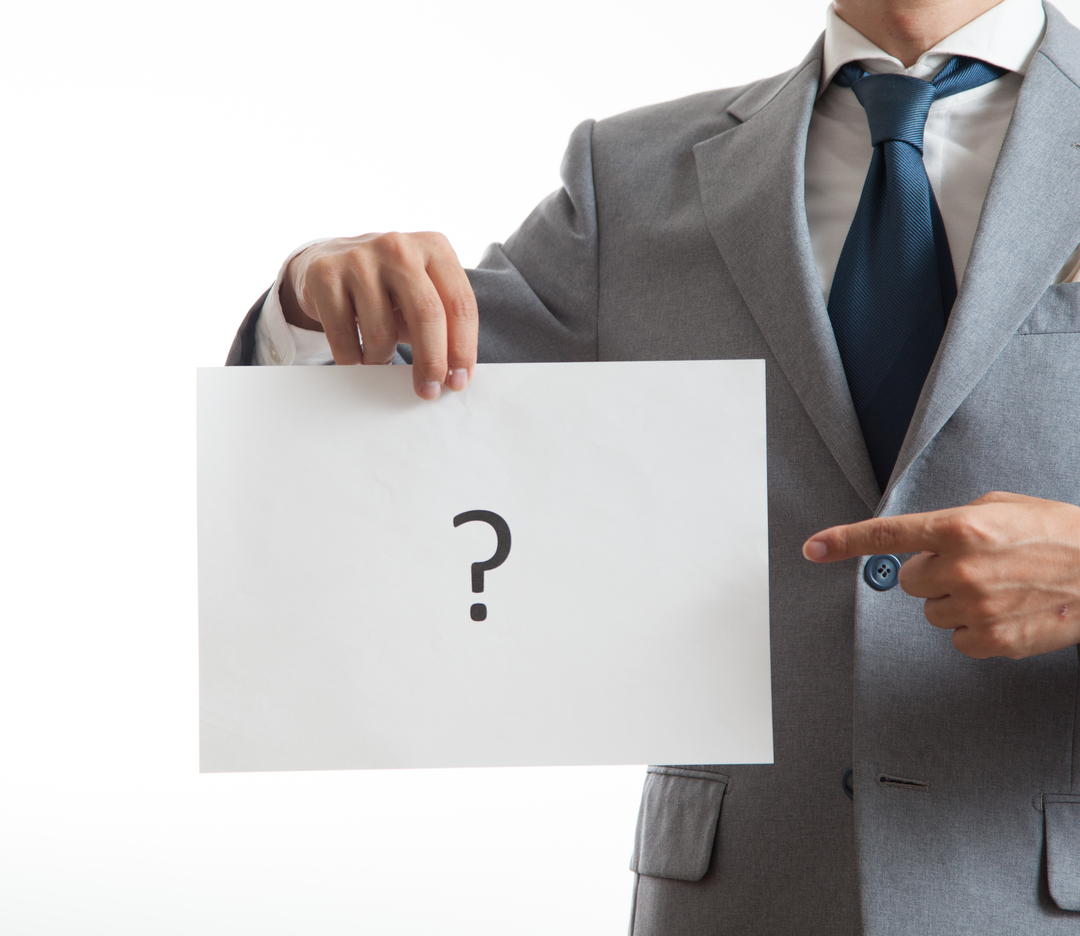 This may sound like a situation from a movie, but it happens more than you can imagine: a long-lost child appears after the death of their parent. This is an alarming situation for many reasons, but people often wonder if that child has a claim against the deceased’s estate.

The answer is yes, but only if your parent did not have a will or trust in place. When a person passes intestate (without a will), the state steps in to give you one. In most states, a person’s assets will be split in some manner between the spouse and children if a will is not in place. If that person does not have a legal spouse, most states will divide the estate among their children.

All of their children.

Here is an example: A 50-year-old man finds out he fathered a child when he was a teenager. The father has had no relationship with that child. The man currently has a long-term, live-in girlfriend and wants her to inherit the home they share. Should the man be worried that his estranged child will inherit the house instead of the girlfriend?

According to most state intestacy laws, which govern estate distribution in cases where there is no will in place, the answer is yes. The child would have a right to his estate. For this man, it is advisable to create a will that disinherits his biological child and prevents the child from taking his assets when he dies. He could also create a will that leaves the house to his girlfriend but also leaves part of his estate to his child.

Situations like this may be rare, but they do happen. If this is a concern for you, it is critical to seek answers to these types of questions with an Alaska estate planning lawyer before it is too late. To set up a consultation at our office, contact (907) 334-9200. 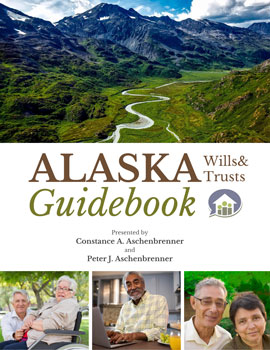