A Look at America’s Most Popular Pension Plan: Social Security 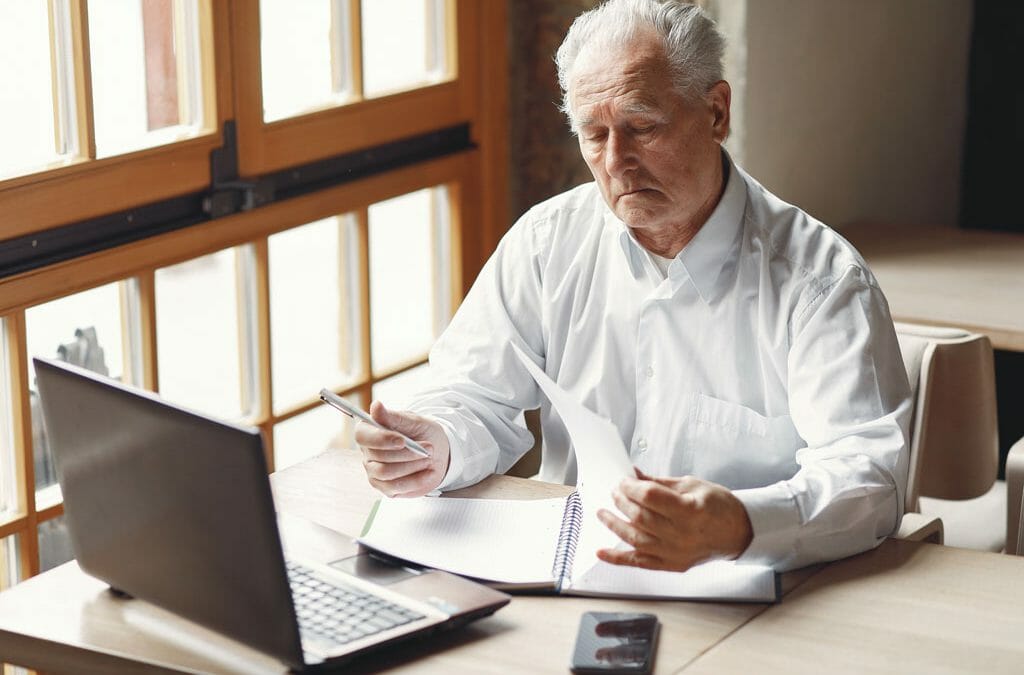 Approximately 50% of elderly Americans receive at least half of their income from Social Security. Let’s take a look at this important program and some of the changes we will see this year.

Eligibility for Social Security is based on the number of credits earned during your working years. In 2021, you will earn one credit for every $1,470 you make, up to a maximum of four credits for the year. People born in 1929 or later need at least 40 credits to receive Social Security benefits when they retire.

How the System Works.

Social Security is a pay-as-you-go system. Money paid into the program by current workers is used to pay for current retirees’ benefits. Money that is left over goes into the Social Security Trust Fund, which is meant to be used when contributions no longer meet the program’s obligations.

How to Receive “Full” Benefits.

How Much Will You Receive?

Your monthly benefit is based on how much you earned during your lifetime. The formula can get complicated, but basically the Social Security Administration averages the income from your 35 highest-earning years. You can go to the Social Security Retirement Estimator (https://www.ssa.gov/benefits/retirement/estimator.html) to see how much you will receive.

Can You Keep Working and Still Receive Benefits?

Eligible spouses can claim Social Security benefits even if they have never held a paying job. To qualify, the “nonworking” spouse must be 62 or older and the spouse with a “work record” must already be receiving retirement or disability benefits. It’s worth noting that widowed spouses become eligible for 100% of their partner’s full benefit unless they also had a job and the benefit they earned from their own income is higher. In certain situations, divorced spouses can also be eligible for spousal benefits.

Of course, even then Social Security will still collect taxes and pay benefits. According to recent estimates, however, it will only be able to cover 79% of scheduled benefits. To avoid that scenario, Congress would have to take measures to strengthen Social Security’s finances, as it did in 1983 when the program’s reserves were nearly exhausted. Given the program’s importance, and the fact that millions of older Americans have been paying into the system for decades, it is extremely unlikely Congress would fail to take the necessary steps to protect it.

You can learn much more about Social Security, and access a wide range of helpful tools, at https://www.ssa.gov. 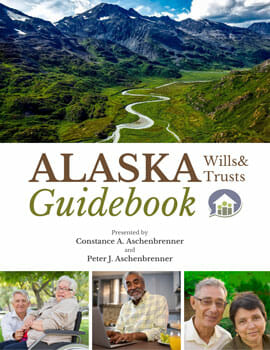