Actions Speak Louder than Words: When Will an Oral Estate Agreement Be Enforced? 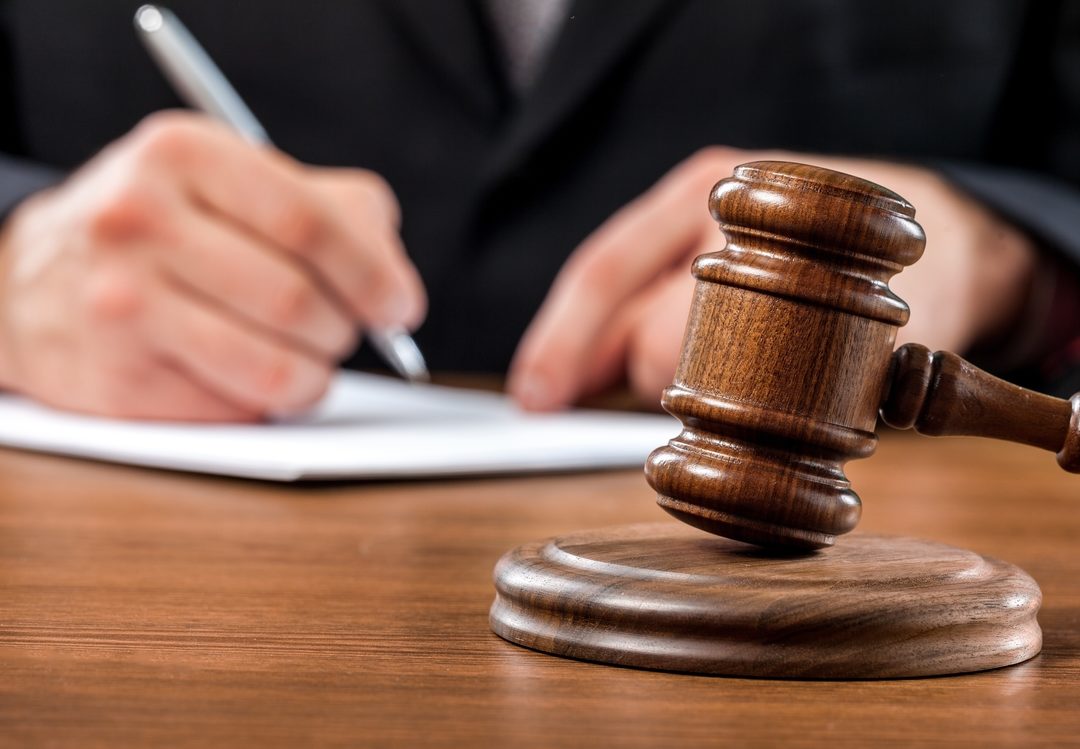 As an Anchorage will lawyer, I advise that it’s always best for a person to write down one’s intentions for their property when they die. However, many people still die intestate (without a will), and their intentions aren’t known. Often, however, these people’s heirs may make a claim that the deceased orally stated what their intentions were. These assertions may very well be true, but often, they aren’t enforceable. There are, however, reasons why a court might enforce an oral estate agreement.

What is an oral estate agreement?

An oral agreement is a contract made between two people, but not documented. Courts will enforce oral contracts when there is enough evidence to show that these contracts actually existed and only if the contracts are lawful. Most of the evidence that a contract exists is based on whether the parties acted as if it existed.

When it comes to contracts, actions speak louder than words.

For example, if a party claims that she made an oral agreement to inherit a farm, and that she can show that over the past decade, she has been learning about agriculture and has been buying farming equipment, this can show that she truly believed that she would inherit the farm. Now, if the original owner also showed signs that this oral contract was real, such as telling people about it, then the courts may determine that this oral contract is legitimate and should be enforced.

The courts will not enforce an unlawful oral contract, no matter how much evidence shows that it exists.

Unlawful doesn’t necessarily mean illegal, but rather anything that is not sanctioned by law. A common unlawful (but not illegal) oral estate agreement is over who will care for minors or disabled adults after their primary caretaker and/or parent passes. For example, a parent may wrongly try to pass custody of an adult disabled child to another child, not realizing that no one can legally have custody of an adult. This can create problems if there are no other plans for the disabled child. Thus, even if there is evidence in the form of the parties behaving as if the contract was real, if it was unlawful, it cannot be enforced.

Written contracts are much easier to enforce than oral ones

If you have an oral agreement with someone over an inheritance, it’s better to get it in writing now than it is to attempt to get the court to enforce the oral contract. If you need help getting the agreement in writing or with creating an estate plan, contact our Anchorage will attorneys at (907) 334-9200 to schedule a consultation.